Discussing things makes everything clear and understandable. Especially in science, in order to understand various aspects, we need to discuss things. The present article is very different from other common scientific articles.

Here in this article, we will discuss, the various definition of karyotyping as per Google’s top results. Next, we will extract some of the key elements from each definition and try to explain it. And at last, we will construct our own definition which might be more understandable.

Various definitions of Karyotype in biology:

As per google’s first results from the Oxford language dictionary, “Visual properties and numbers of organism’s chromosomes” are known are karyotype. We have enlisted several other definitions here:

As per the dictionary.com, the definition is as stated,

As per the MedicineNet, the definition is as stated,

As per the NIH- national human genome research institute, the definition is as followed,

As per the MedlinePlus, the definition is as stated,

As per the Merriam-webster,

As per the Your dictionary the definition as stated,

Now let’s collect, all the properties included in different definitions,

The karyotype is a study of,

What else is missing in it? I think, nothing. But not all the properties or points we have enlisted here arent included in all the definitions.

Thus we can say every definition is partially complete. However, all these definitions are understandable for common people. But as per my opinion, a definition should be a one-liner or a single sentence that must itself describe the entire topic, terminology or a point.

When we heard of karyotyping or a karyotype, the first thing that comes in our mind is “chromosomes” and it’s structure and function.

Yes, it is a genetic technique or laboratory test to determine chromosomes. A traditional and manual method, karyotype included steps like cell culture, harvesting, hypotonic treatment, staining & banding, and microscopy.

For instance, in humans, the females have two XX chromosomes while the males have one X and one Y chromosome. Notably, the total number of chromosomes are same in both.

Besides, the number and structural we can also get an idea about the genetic content of a chromosome.

Various chromosomal anomalies like trisomies, monosomies, deletions and abnormal chromosomal distribution are major indications of karyotype and those can be examined using the resent method.

So here is our definition,

“A laboratory genetic technique to arrange, study, determine chromosomes and structural abnormalities, related genetic anomalies, is known as a karyotype.”

Or we can say,

“A genetic technique and common laboratory method to study chromosomal abnormalities, its structure and number using microscopic analysis is known as a karyotyping.”

I think these definitions are more clear, proper and to the point for science study. Although for some normal or non-scientific students it is just a lab test.

We can say, “A lab test to study chromosomes and related abnormalities, is known as karyotyping.”

You might think that we are stretching the topic anyway, but as a genetic, biotech, or as a science student we need to understand it properly. And this is our objective behind writing this article.

In order to find any chromosomal aberrations or alterations, we need a karyotype test. The entire process is length, time-consuming, and costlier. Still, scientists are using it. It has great values in prenatal genetic testing. 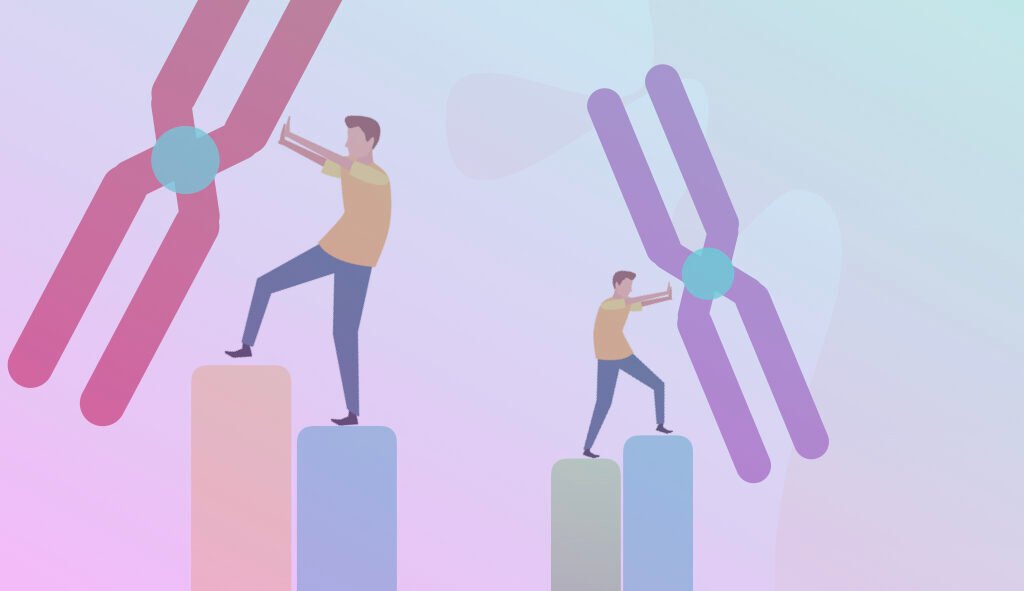